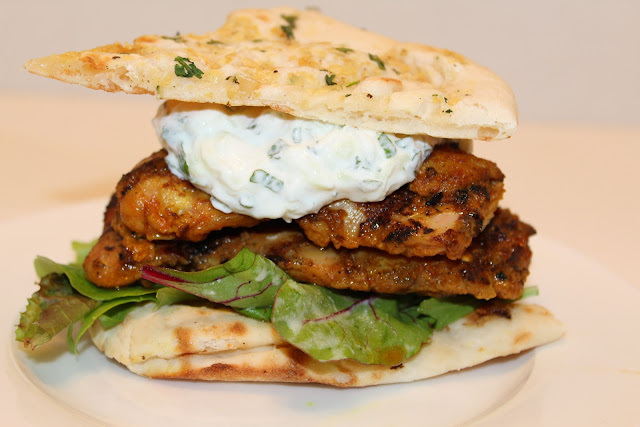 Sandwiches live in a class of their own when it comes to culinary delights. With two pieces of bread, the possibilities are endless, and honestly, you don’t even need bread. Pitas, tortillas, biscuits, rolls–even leftover cornbread can serve as a vehicle for holding together any mix of ingredients and fillings.

The Earl of Sandwich has long been credited for inventing the sandwich when he was observed, in the late 1700s by French writer, Pierre-Jean Grosley. Sandwich had sandwiched slices of meat between two pieces of bread and ignited a craze among upper class Londoners who couldn’t get enough of the new trend. While the Earl may have been responsible for popularizing the sandwich, this popular food item has been around for as long as man has wandered the planet.

Food history is peppered with examples of  earlier mentions of the sandwich, including among French peasants and nomadic peoples who often used bread (yeast or flat) to ‘wrap’ meat and transport it from one location to another.

Some poor folks see eating a sandwich as a last resort, but others, such as myself, would rather dine on a sandwich than sit down to a hot meal. Which is a little mind boggling if you think about it, because there are plenty of hot sandwiches–the French dip and an open face turkey with gravy are two of my favorites.

Anyhow, as you can imagine, I’m constantly reinventing the sandwich. My latest creation is a play on the spicy cooling flavors of Indian food that I often crave: spicy, fragrant grilled chicken thighs grilled to perfection topped with fresh greens, a smear of mango chutney, and a dollop of thick Raita, then sandwiched between two pieces of crispy garlic naan. The result: spicy, flavorful, and satisfying–the perfect weeknight supper served with a handful of papadum chips and an ice cold beer!

1 package (4 pieces) of frozen garlic naan (both Soul and Trader Joe’s are awesome)
mango chutney (I use Major Grey’s)
Raita (I make my own, but you can find it in most grocery stores in the dairy case)
Slivered red onions
shredded mint and cilantro

1. Place chicken thighs in a plastic zip bag.
2. Mix together the brown sugar and spices and toss into the bag with the chicken.
3. Seal the bag and ‘massage’ the spice mixture into the chicken.
4. Let marinate for 8-12 hours, or overnight.
5. Cook chicken on a hot grill until cooked through.
6. Follow package directions for naan.

To assemble:
1. Cut each piece of naan in half and spread with chutney.
2. Place slivered onions on one half, then top with chicken, Raita, mint, cilantro, and mixed greens.
3. Top with other half of the naan.