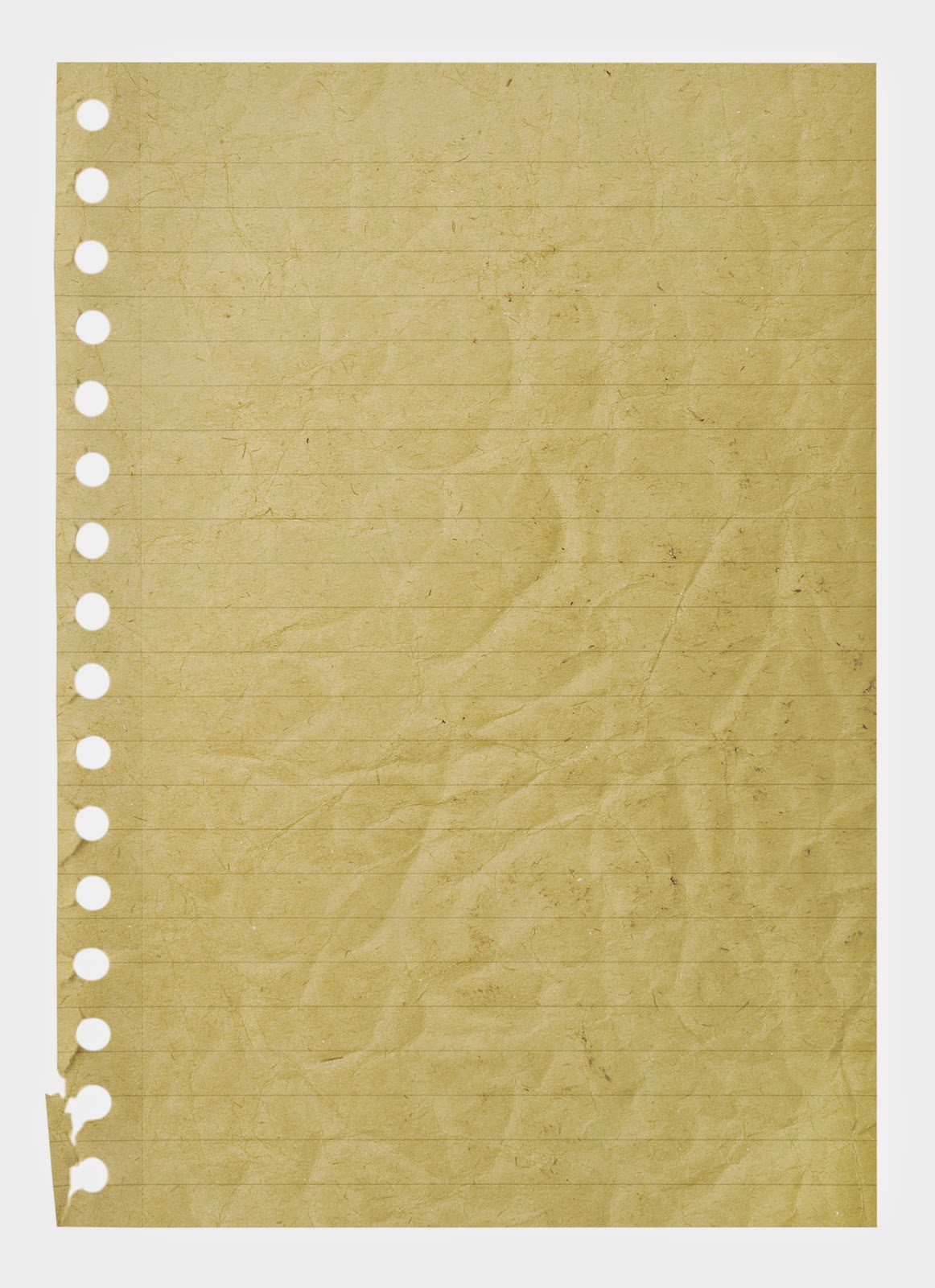 I thought really hard about what sort of visual image could possibly portray–at least accurately–what it feels like to cross the line. Metaphorically speaking, crossing the line only means one thing–to have pushed things so hard and so relentlessly that the only thing that remains is broken pieces. Or, as Hunter S. Thompson once put it when he was trying to sum up what it feels like to have crossed that imaginary line, “The edge…there is no honest way to explain it because the only people who really know where it is are the one’s who have already gone over it.”

Somewhere over the last several years and at some point in the last 189 posts–today’s will be number 190–I crossed the line in both the literal and figurative sense and now, much like Odysseus as he emerged from the River Styx, I feel like I’ve survived the journey, but I’m still a long way from home.

Being in the kitchen is good therapy. It’s quiet, so to speak, the silence only broken by the repetitive sound of my knife hitting the chopping block, the sizzle of food cooking slowly in the pot, and the intermittent noise from whatever kitchen appliance I’ve chosen to help me along the way. I never turn on music and even if Mr. B happens to come through and turn on the radio for me, I prefer the solitude of being lost in my own thoughts. While I’ve tried yoga and running, cooking has always proven the most reliable way for me to calm my mind and center myself.  And, of course, somewhere along the line, I decided to start blogging–not because I wanted to share my recipes with the world–or my stories–but it seemed the most logical way to put my head down and create distance and discipline.

Thus, I fired up the Amana and took to the keys of not one, but three separate laptops. I’ve gone through several pork bellies, pounds upon pounds of meat, met lamb mongers behind parked cars and even picked up a gallon of unpasteurized goat’s milk under particularly shady terms. Of course, it goes without saying that I’ve also gone through untold amounts of butter. Ridiculous amounts of butter. Probably more butter than most people go through in a decade.

And then somewhere along the way, I wound up cooking for other people. It happened innocently enough. The first time was when I stepped up to the plate when a pizza man, along with his pizza oven and trailer went missing. He was scheduled to be the food purveyor at a charity event and in his absence, it was me, with Mr. B’s help, that stepped up to the plate and made food. Ungodly amounts of food–hundreds of cheese sticks and appetizers and tiny gingerbread cookies. I worked around the clock for days on end and when the event kicked off, I was in a corner cubicle hunched over a toaster oven that kept blowing a fuse.

Not any wiser, I did it again the following year and then wound up doing a similar event for an art gallery. I even cooked for a memorial–pans upon pans of food for a dead woman who I’d never even met. I didn’t know it at the time, but each of these would come to represent markers of my journey and from each, I would learn something not only about food and about people, but most importantly about myself.

A few months ago, I crossed the line in the literal sense when I stepped in to help a friend who was taking over the catering at a local winery. I’ve only worked a handful of events, but it’s been a life changing experience, from standing under an industrial exhaust system so loud it’s impossible to hear your own thoughts, to trying to stay ahead of the onslaught when you know you’re unprepared. Unlike a restaurant where people come in slowly and in small groups, not being prepared to serve 175 people at one time is a lot like standing in front of a speeding freight train and every bit as ugly.

I’ve garnered some tangible scars from crossing the line: a few bad burns, a minor cut, and more recently, a fairly deep cut that almost took a piece of my thumb–a wound so fresh that I’m still sporting a bandage. Visible scars, to be sure, but crossing the line has also put me shoulder to shoulder with a number of people with deep psychological wounds and broken hearts. Interestingly enough, it was a bare acquaintance, someone just barely staying afloat, who took the time to carefully and tenderly bandage my finger, who gently tucked my arm under hers and braced it against her ribs, and instead of feeling the sting of the alcohol, I only felt her heart beating in her chest.

Days ago, I helped Mr. B cook for our local homeless shelter. We made pans upon pans of enchiladas–both chicken and cheese–and several large pans of mixed berry cobbler. These weren’t my usual recipes; I eased off the spices considerably and dialed back in every conceivable way. I knew that there would be a range of people who would be hungry, even desperate for a hot meal, but I also knew that I would be cooking for children, too.

It was a humbling experience to serve this crowd and even though my chicken enchiladas were a hit, their compliments didn’t fill me with pleasure. They were, hands down, the most grateful and thankful of any of the people I’ve ever fed. As you may well imagine, some of them were dirty and wore torn and ragged clothes and many of the older men and women had few teeth left, but what you may not be able to imagine is how many of the children were unable to even make eye contact.

There are hungry people all around us who reach out plaintively looking for both nourishment and narrative. These broken people are everywhere–standing next to you at the coffee shop, or on the street as you drive by–lost in your own thoughts. They are at your church, walking in your park, sitting in the cubicle next to you. These are the people who’ve crossed the line.

Will you even see them?