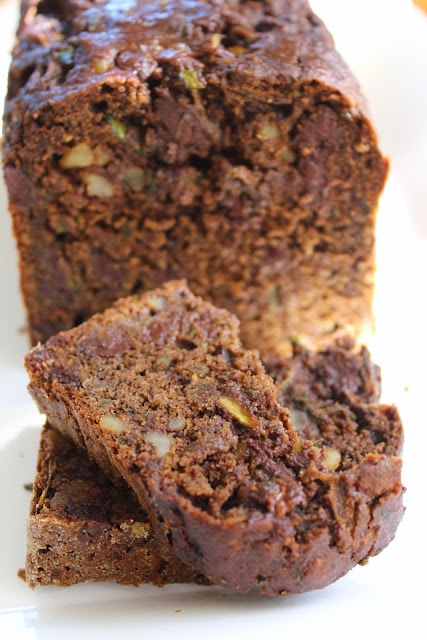 All over the country people are buried under an excess of zucchini and with the last burst of August heat, they mutter under their breath as they pick yet another round. I’ve seen people in my own neighborhood wandering the streets with big brown grocery bags overflowing with zucchini–one woman was so burdened by her bounty that I was sure she’d topple over from the weight.

Surfing the internet provides no relief, and instead only proves the seriousness of the dearth of squash. Recipes abound for ways to use a crop up and once the home gardener runs out of momentum to tackle yet another succotash or muffin, other sites come to the rescue with ideas for passing the bounty off onto unsuspecting people.

I wouldn’t know, though, for while my neighbors seem to be buzzing about with their bounty, I’m living the single life. No matter how much water I gave my zucchini plant–not to mention the fertilizer and attention–my plant languished, its lethargy apparent as it barely squeaked out its single squash.

Whether it was just my luck to pick up the laziest, unproductive plant at the garden store last Spring, or there’s something else going on in my garden, I’ll never know. The growing season has come to an end and even though I was gentle in making my expectations known, and even gave the occasional pep talk, in the end, I harvested a single zucchini, not large and unmanageable, but small enough to fit into my hand and almost weightless.

There wasn’t much I could do with it alone, so for the first time ever, I slipped off to the store and bought a few zucchini so that I could turn out at least one perfect loaf of zucchini bread this year. While there’s nothing wrong with my usual tried and true recipe, I decided that an unusual harvest deserved an unusual bread, so I toyed with a few recipes and came up with the perfect hybrid.

By no means is this recipe for zucchini bread sweet, which is exactly why I love it so much. Instead, I’ve added plenty of spice, molasses, cocoa powder and applesauce for moistness. The finished product is dense–almost like a pound cake–with flecks of zucchini, morsels of chocolate and coarse walnuts. Reminiscent of gingerbread, this would be delicious with a bit of lemon curd.

1. Grease and flour a Pullman loaf pan, making sure that to grease and flour the deep corners; set aside.
2. Mix together the whole wheat flour, sea salt, baking powder, soda, spices and cocoa powder.
3. In a separate bowl, mix together the eggs, brown sugar, molasses, applesauce and oil until combined; add the vanilla and stir in the grated zucchini.
4. Mix the dry ingredients into the wet, then stir in the chocolate morsels and walnut pieces.
5. If necessary, thin the batter with a few tablespoons of water.
6. Pour into the prepared pan and bake at 350 degrees until toothpick inserted into the center comes out clean.
7. Let rest in pan, on a wire rack, for 15-20 minutes and then loose with a butter knife and gently turn out. Allow to cool several hours.
8. Best wrapped tightly in plastic wrap and refrigerated overnight before slicing.

*If you don’t have a Pullman loaf pan, the batter could be poured into a Bundt pan; not sure if it would make one or two regular loaves, though.